This spring I have really been getting a lot of pleasure from listening to the birds that are visiting our yard. Every morning and evening their singing touches a place of nostalgia in me. That feeling- how to describe it- it’s almost a feeling of homesickness for my childhood summers when I was outside from sun-up to sun-down; when I would wake up to open windows at my grandmother’s house hearing those same bird-songs. Today as I was listening to the sound of the red-wing blackbirds in the yard, I wondered where those birds have been all these years? Why am I suddenly hearing them again.

Every now and then I become overwhelmingly weary. Life gets hard, I get tired. This happened a couple of months ago. I just could not turn my thoughts off, and I was becoming anxious and, I’m sure, hard to live with. I was exhausting myself.

In one of my moments of fed-up-ness with myself, I heard that soft, merciful voice gently invite me to shut up and listen

– to Him. To my Father, my Comforter. Over the days and weeks that followed, I turned off the radio, turned off most of the television and computer, and just practiced the discipline of listening. Oh, there is freedom when I don’t have to control the conversation I’m having with the Lord, but allow Him to be that keynote in our time together.

This was very, very hard. Have you ever done it? It’s a matter of consciously shutting down your thoughts and just actively listening for Him to speak to you. It’s a prayer discipline that involves your not speaking to Him, but letting Him speak to you.  It requires something that I realized I hadn’t practiced much before- the discipline of inner silence.

What about the birds?

As I continue to practice the discipline of silence I find myself noticing things that I had overlooked by being consumed with being inside my own head all the time with my racing thoughts, plans, even “talking” to (or at) the Lord.

The birds haven’t suddenly re-appeared after all this time. They’ve been there all along. I just haven’t noticed them. The chirping of the birds, the song of the frogs and crickets at night, the gentle swaying of the fan over my bed- in the silence, these simple sounds become soothing sounds of peace and grace.

They form the background music of what my Father is speaking to my heart.

The peace and fellowship that I enjoy with Him in silence is so much richer than the superficial sounds and thoughts I am prone to fill my mind with. Who knows how much I missed before I learned how to turn off all the noise and just listen. 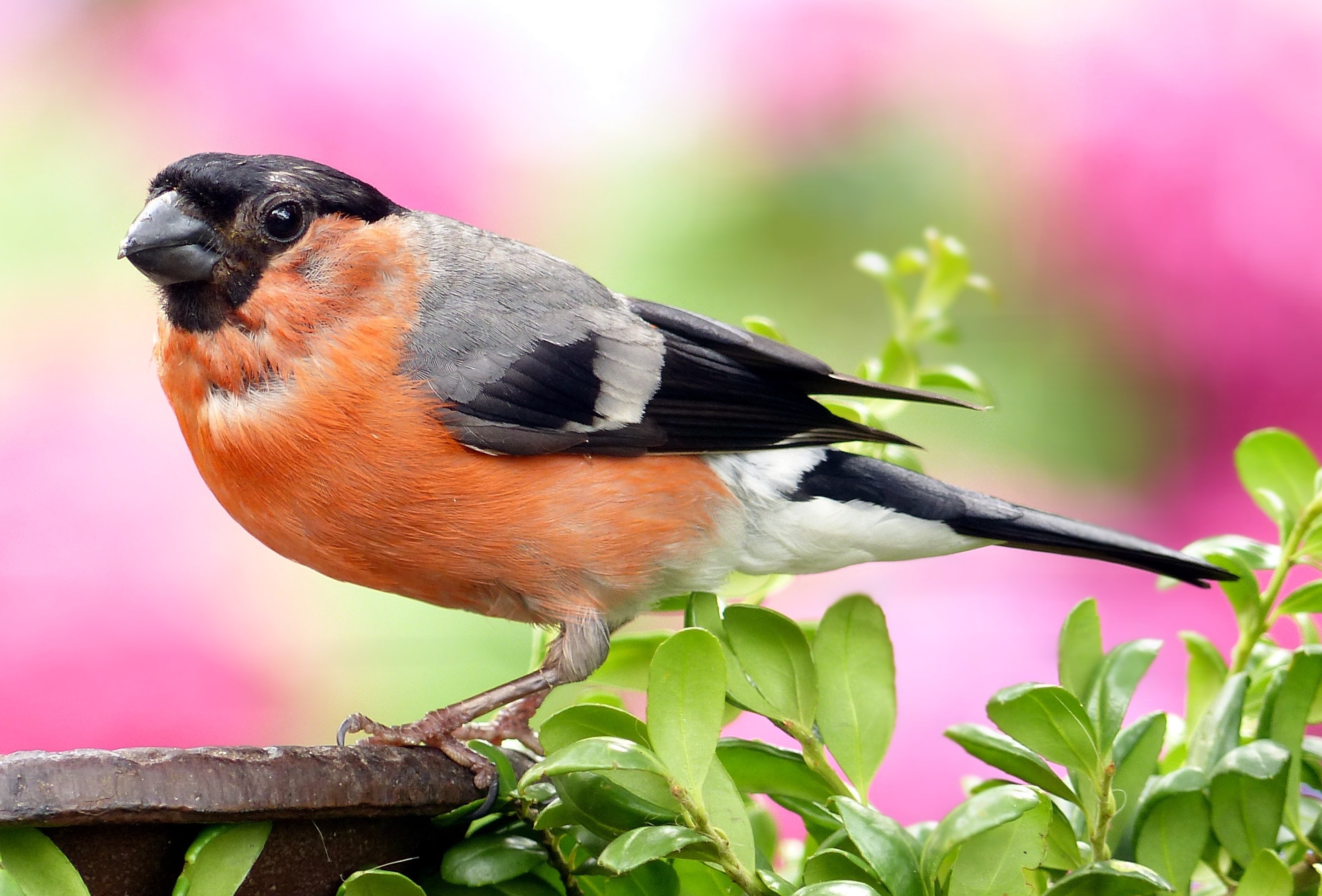 Thank you so much for joining me on This Road Home. Whether the road is paved or dirt, rocky or smooth, hilly or straight, we can find humor, hope, and healing when we travel with Jesus and travel together.

This error message is only visible to WordPress admins